Malissa Sergent Lewis works at an elementary school in Kentucky. And one morning she took an alternative route to work. Little did she know that the journey would change her life forever.

Malissa decided to take the backroads to work one morning when she spotted the unthinkable. She was shocked to see a trash bag walking down the road. She pulled out her cellphone to record it and decided to help, no matter what it was inside. 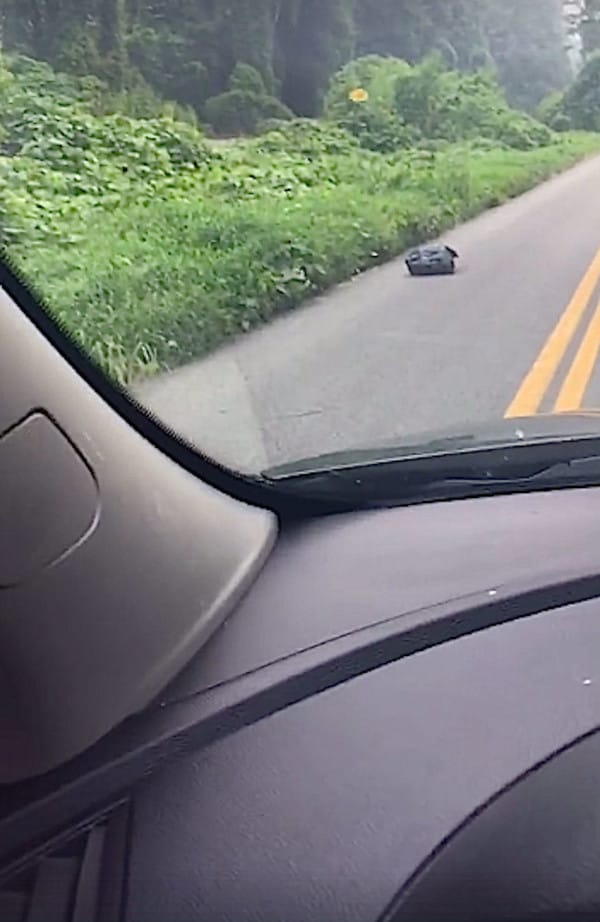 The bag started to walk toward Malissa when the mysterious animal sensed someone nearby. Knowing that it could be a very dangerous animal, she carefully opened the bag to look inside. Her heart sank when she saw an adorable puppy. He started wagging his tail immediately as if he knew he was going to be saved. She took to Facebook to say, “If this is your puppy, let me know. If you are the scoundrel who put it in a garbage bag and tossed it on the side of the road….you’re a sicko.” The puppy had a collar but did not have any documents, so he took it to work. When he got home that night, he took the puppy to the vet for a checkup. The vet said he was no older than eight weeks, but he was perfectly healthy! Malissa decided to keep the puppy and named him Hefty. Needless to say, her sons were pretty thrilled with their new dog! 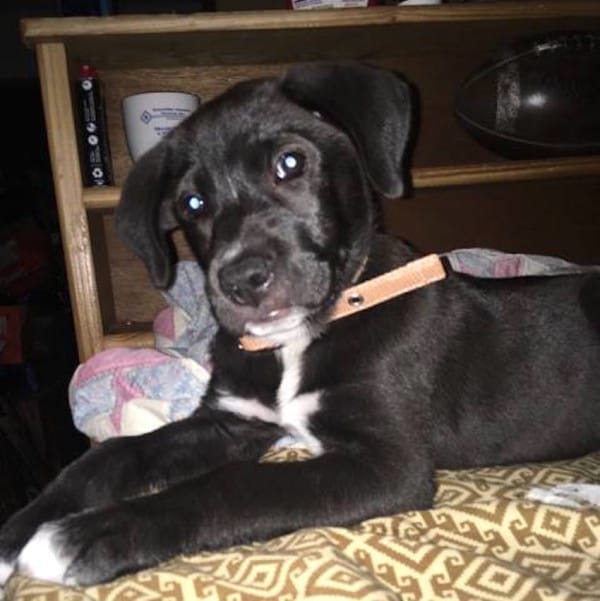 Meanwhile, the sheriff’s department and animal control will keep in touch and conduct a thorough investigation to find out who perpetrated this gruesome act. Who could do such a thing?

But the playful and loving puppy is safe, healthy, and always at home. What a happy ending! 🙂