Singer and songwriter Willie Nelson is a legendary artist. He has written countless songs, and some of them, like Patsy Cline’s “Crazy”, are songs that most people never knew he wrote. However, one of his most popular recordings of all time was a song that was not written by him. The song “Always on My Mind” is a love song written by Mark James, Johnny Christopher, and Wayne Carson. 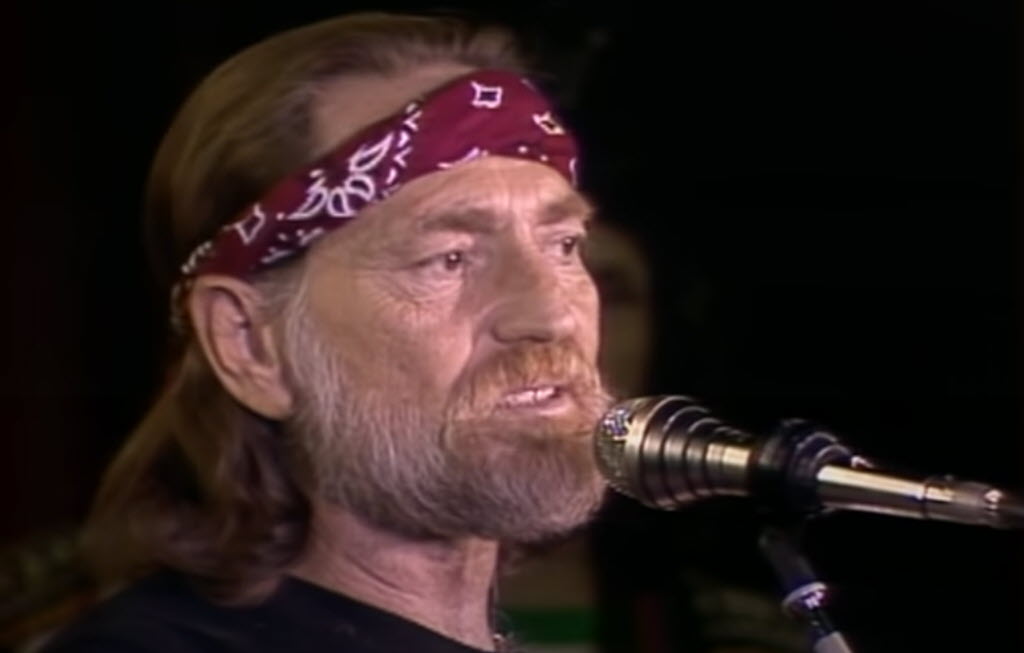 Even the Pet Shop Boys covered this song in 1987. But these are just the big names that have covered this beautiful song. AllMusic reports that over 300 covers of the song have been recorded by literally dozens of artists. However, it was Willie Nelson’s version of “Always on My Mind” that he recorded for his 27th studio album that made the song famous.

The song was on his self-titled album, which he released in 1982. During that year, it was Billboard’s number one country album of the year and remained on the Billboard Top Country Albums charts for a full 253 weeks. 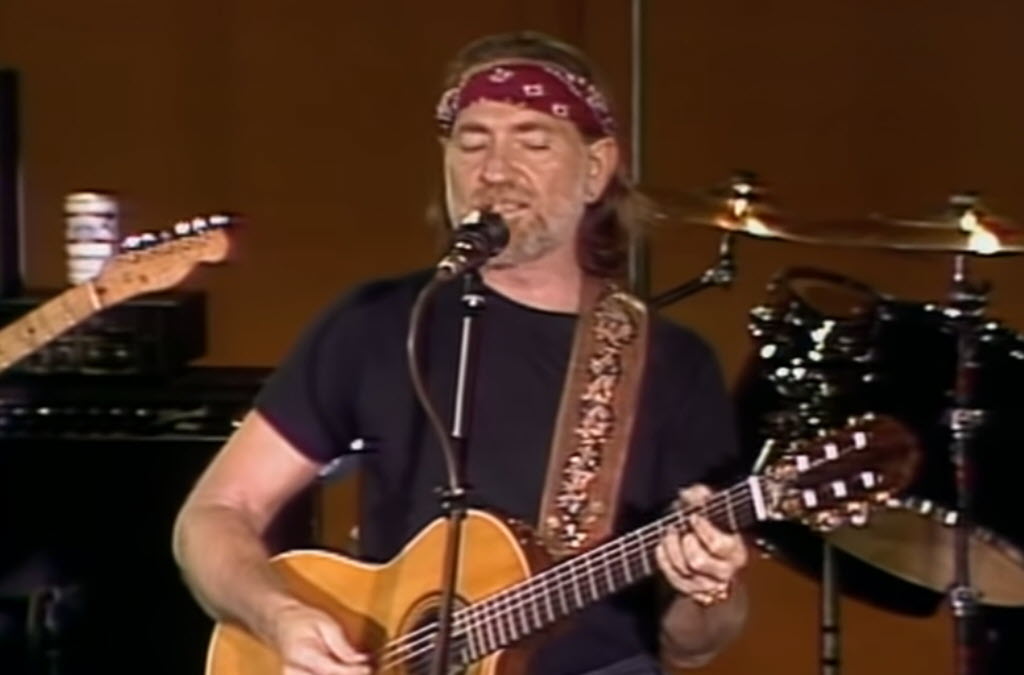 Remarkably, it peaked at number one on the Country Albums chart for a whopping 22 weeks. And it also spent 99 weeks on the Billboard 200, which is the chart for all albums, and it peaked there at number two, where it stayed for three weeks.

It also did very well on Top 40 radio and the single was the best performing single on the Hot Country Singles year-end chart for the year 1982 and charted in several other countries. On October 7, 1991, “Always on My Mind” was certified platinum by the RIAA.

However, the streak of success did not start there. though. Willie’s version of this beautiful love song resulted in three wins at the 1983 Grammy Awards. The songwriters took the Song of the Year and Best Country Song Grammy Award home, and Willie won the Grammy for Best Male Country Vocal Performance. In 2008, Willie Nelson’s version of “Always on My Mind” was inducted into the Grammy Hall of Fame. Re-live this iconic song via the video below, where Willie performs it live.

Most siblings understand that getting along isn’t always easy: arguing, complaining,…

He was a one-of-a-kind performer, but above all a great musician, creator…